Model Zero is a toolkit for reconstructing yourself as someone who can thrive in an environment that is changing at an exponential pace.

This is a high-level introduction to the general line of thinking. Model Zero synthesizes and formalizes several important ideas, some of which are fairly well-known but hitherto disparate. The book contains more rigorous definitions, formalism and argumentation than what can be offered here. 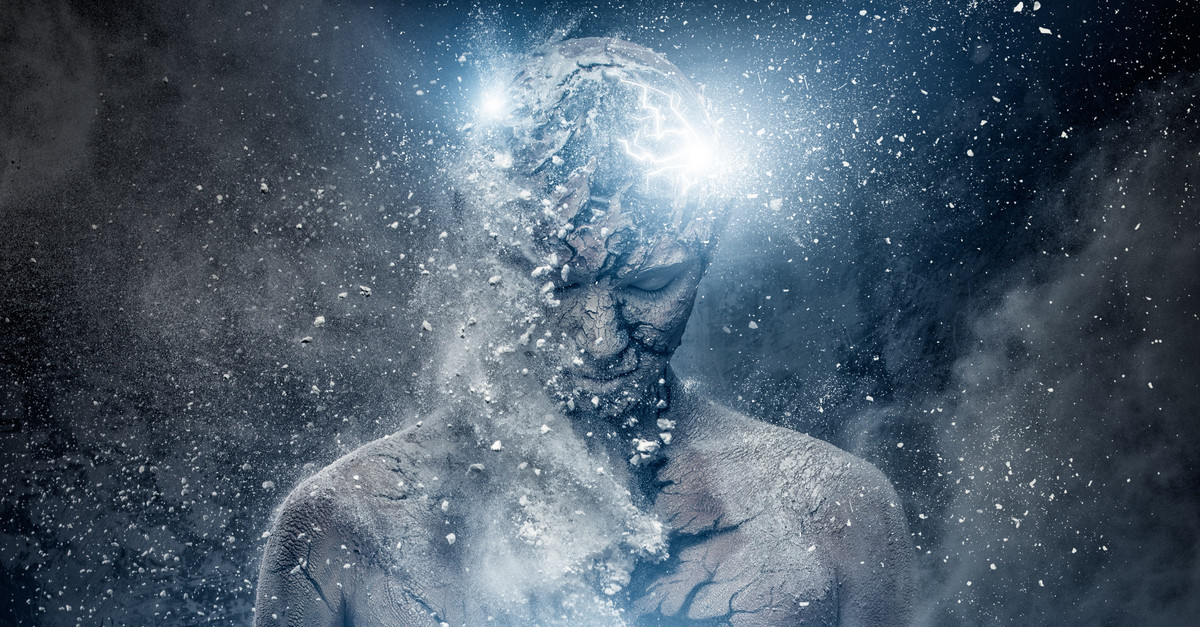 1. The Intermediaries: Models and Tools

We tend to dramatically overestimate the extent to which our every-day experience of reality is determined by external objective factors. This leaves room for a lot of problems and opportunities.

Importantly, it means that a mental model (or representation) has some peculiar properties. In addition to the model’s primary content, it also tends to carry an extra content payload which is epistemically redundant and arbitrary, i.e. it does not contribute to the model’s being true or false, but it may have other pragmatic implications, such as causing sorrow, being more complicated to handle than alternatives, or fitting a specific rhetoric. In scientific contexts, we say that the models are underdetermined by data. The unnecessary “junk” content (that which is not determined by data) does not usually originate from a conscious selection by the individual who uses the model, but from external sources (such as legacy cultural narratives and conventions).

For the relation between a specific representation and the represented, the amount of junk content can be quantified with source strength (defined in Model Zero). To do so, we must express representational statements (such as statements about empirical reality) in terms of a special “relevance” function instead of the typical truth function.

There is a class of illusions that originate from something we can call “transparency bias”, coming in 2 main flavors.

If you use a mental model with a lot of arbitrary “junk” content I mentioned earlier, and then consider the model transparent, you confuse yourself further by making that arbitrary content an indistinguishable part of what you consider external reality. In other words, first, you take a window that modifies your view in a very specific and arbitrary way. Second, you forget the window altogether and proceed to equate the view with external reality itself. This is one dimension of fictionality.

Similarly, for an instrumental system (tools), if you blend the actual physical nature of the tools with the certain specific way of using them (like with “Flight 175”), then you are bound to ignore both any alternative tools for the same purpose (such as using video conferencing so you can skip the flying part altogether), as well as the other purposes that the tool could be used for (such as crashing that metal cylinder to a famous office building).

These analogies are made clearer and formalized in the book.

By virtue of serving as intermediaries, models and tools exhibit a property I call tool inertia – resistance to changes and renewal (defined in the book).

For models, the inertia makes us use the same mental model over and over again, so that a model behaves like an image that we use as a place-holder for the actual entity. So, we take an image (painted long ago), and mistake it for a window (showing us the present thing). This is a yet another dimension of fictionality.

Due to tool inertia, most tools around you are in place not because they are optimized to the present conditions of your life, your society, or your work, but because they once might have been, and now they just have a lot of tool inertia. This applies not only to technologies, but to your physical environment, conventions, routines, paradigms, ways of thinking, diet, terminology, thought patterns, etc.

Consequently, our way of representing the world and acting upon it is not best characterized by volitional rationality-maximization based on observed and recalled facts, but, instead, it is mostly determined by the inertia of our existing representational and instrumental structures that set up the bulk of the scene. Even when our choices are rational, their significance should be compared both to that of the huge mass of representational machinery that restricts our ability to even frame the right questions that underlie the available choices, and to the mass of existing methods, practices, attitudes, social conventions, physical bodies, tools and machines that serve to generate the highly constrained narrow cone within which we can execute those choices.

Individual endeavors take place in this narrow cone, while the underlying structures do the heavy lifting without our being much aware of them.

On the other hand, if you can regain control of those mediating structures, then you are not constrained by the “game” that those structures generate, but remain on top of it. This is the genius approach to any situation, both in terms of representation (you see it differently) and action (you have options that others do not).

If you are consistent about your top-level goals and values, and not attached to the intermediaries for their own sakes, then you should be constantly upgrading not just every layer of your tools and machinery, but also every layer of your models and mental structures. This requires distancing your core self from every physical and mental entity, aspect and legacy structure that is not inherently valuable to you, and evaluating each one in terms of its usefulness for your purposes and values.

Now, in a static environment, such a re-evaluation might not seem necessary. But currently our environment is actually changing at an accelerating pace, and the detrimental effects of tool inertia are proportional to that rate of change. This is why I use the (admittedly colorful) expression that the default state of the adult individual, especially today, is to be degenerating towards fiction and obsolescence. Fortunately, armed with a proper conceptual toolkit, we can fight back.

The purpose of this article was to give you just a general idea of Model Zero. In order to evaluate the ideas, concepts and the line of reasoning in detail, please check out the book itself.